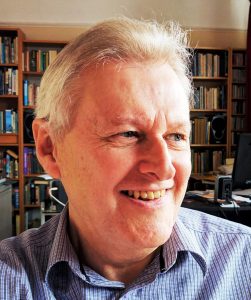 I have been involved in the Alexander work since 1978. After qualifying with Misha Magidov at the North London Teachers’ Training Course in 1984, I taught as an assistant trainer there until 1991. Since that time I have been involved in teacher-training at all levels; as a visiting teacher in numerous schools; running post-graduate classes and courses in London and elsewhere; since 2004 running a summer-school in Spain for teachers, students and pupils; and from 2009 to 2016 I conducted a STAT approved teacher training course in Central London.

In my efforts to understand Alexander’s teaching I had lessons with several ‘first generation’ teachers: Patrick MacDonald, Peggy Williams, Marjory Barlow, Margaret Goldie and Erika Whittaker. I have also had very helpful contact with Marjorie Barstow and Elisabeth Walker.

From 1984 to 2004 I taught the Alexander Technique at the Royal Academy of Music.

I am a former Chair of STAT and current Chair of Friends of the Alexander Technique, a UK charity dedicated to helping develop a sense of community among people who are studying or teaching the Technique.

I am currently developing new projects: 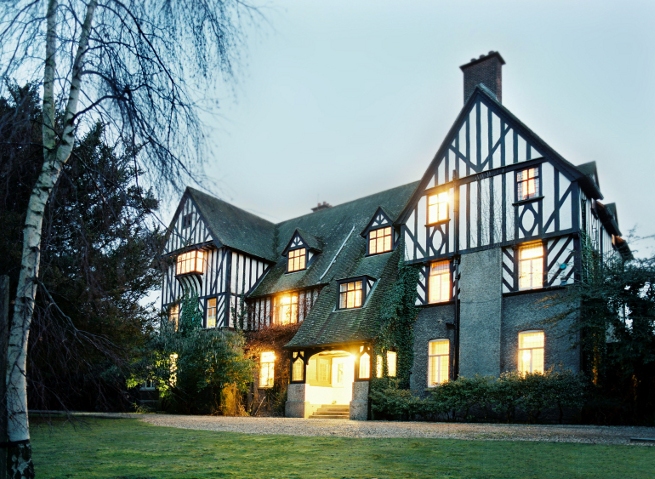 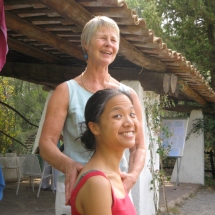 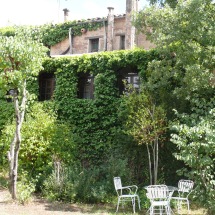 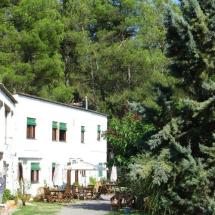