Lying-down work, or ‘semi-supine’ has, of course, many aspects. What I want to address in this post is one of the physical aspects, namely its usefulness in helping the pupil to understand kinaesthetically the body’s primary antagonistic or postural ‘pulls’.

WIth the head supported and the knees bent, pressure is taken off both ends of the spine – allowing for a natural lengthening to take place as tensions release; it is also thought that intervertebral discs can reabsorb fluid during such a period of rest.

These are what might be termed ‘mechanical therapeutic effects’ which come about largely just by lying in this position.

From the perspective of ‘education’, it can be helpful to think of lying-down work as a ‘horizontal monkey position’.

Using touch to sequentially inform the pupil of the antagonistic pulls between head and hips, and hips and knees, the teacher can demonstrate how and where these ‘pulls’ function; pulls which, it should be noted, ‘do themselves’.

To the extent that the pupil is able to respond – which requires an expanding attention – a general expansion of the musculo-skeletal frame ensues.

When giving ‘lying-down turns’, it is advisable to include this aspect, as it makes the whole procedure more than a (nevertheless valuable) therapeutic experience of ‘letting go’.

Lying-down work becomes a powerful tool for developing kinaesthetic information about the antagonistic pulls of the Primary Control.

It also prepares the ground for a more subtle work with energy which may follow in due course. 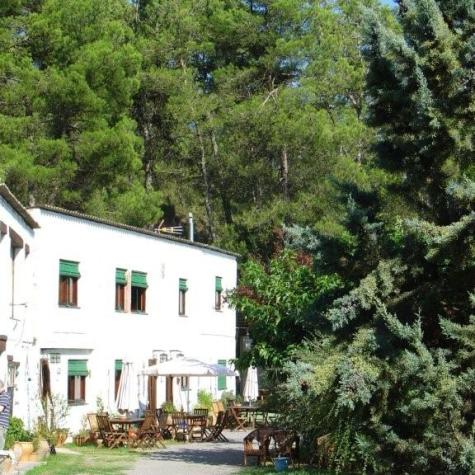 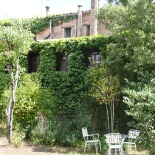 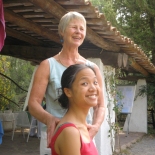 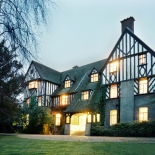